Home Learn about Eclipses The difference between lunar and solar eclipses

What is the difference between solar eclipses and lunar eclipses?

Well, here it is in a nutshell:

Here is the classic “not-to-scale” diagram of a lunar eclipse: 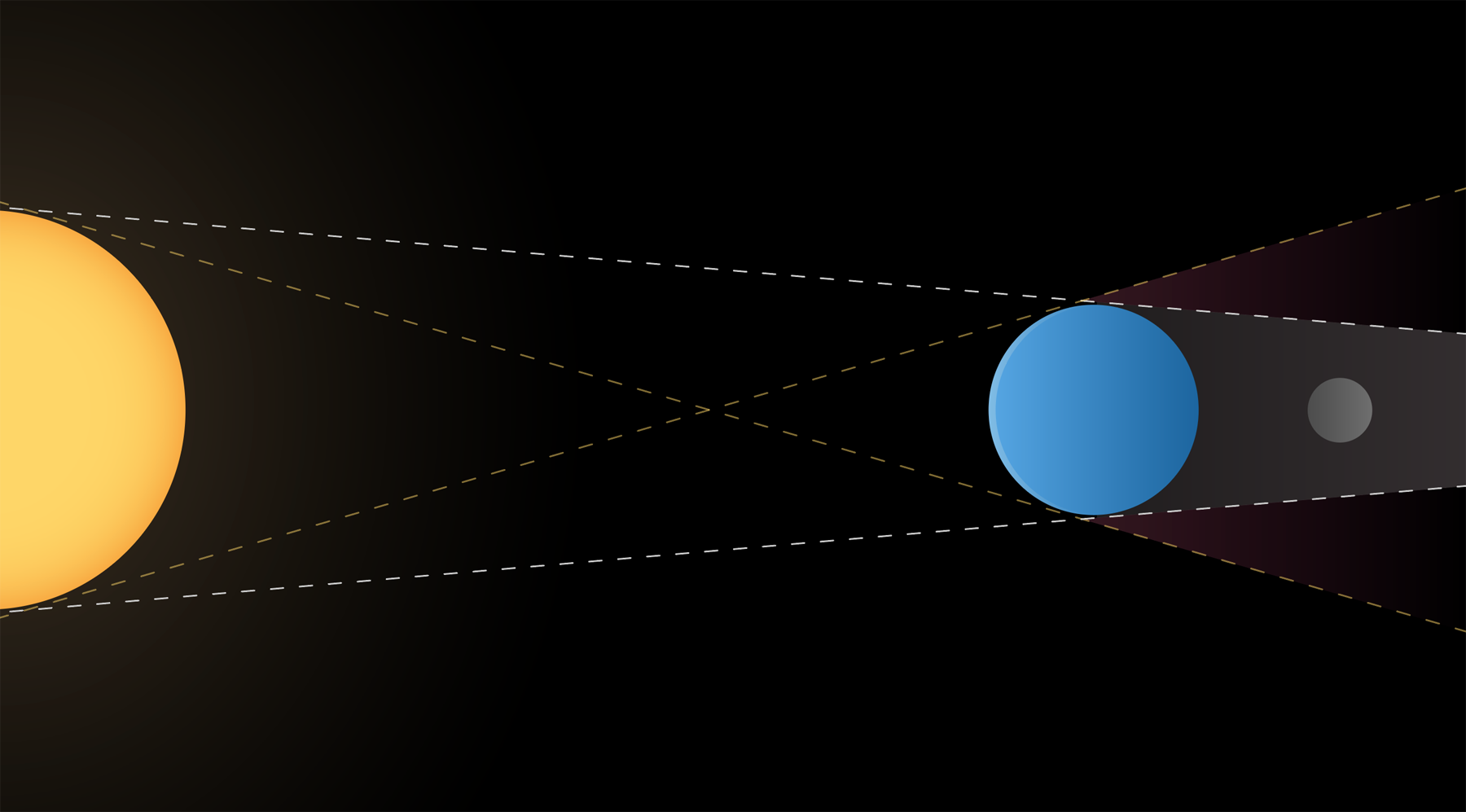 Just as with the similar diagram of a solar eclipse, this one is very much NOT to scale – but it does show you what’s happening. The Moon, in its monthly orbit around the Earth, has happened to pass into the Earth’s shadow that’s being cast out into space. If the diagram were to scale, you’d see how small the Earth’s shadow is, relative to the size of the Moon’s orbit, and you’d see why lunar eclipses don’t happen every month. 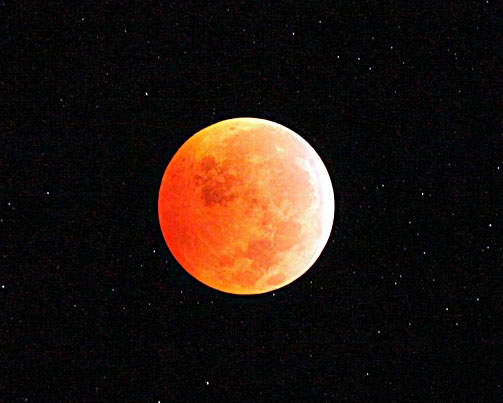 It happens at night, and only at Full Moon. The Moon enters Earth’s shadow, and for about 2 to 4 hours or so, makes its way through that shadow to emerge out the other side. A very bright Full Moon turns a very dull, deep red or brown color, and everyone who can see the Moon (that is, every one on the night side of the Earth) will see the eclipse.

You don’t need to use eclipse glasses, because you’re looking at the Moon – and that’s never dangerous to do!

A lunar eclipse is very pretty, but it's nothing compared to the show that North America is going to get on April 8, 2024!